I grew up in Zug, graduated from the University of Zurich in 1998 and qualified as an attorney-at-law in 2001. At the beginning of my professional career, I worked in a corporate law firm and as judicial clerk at the administrative court of the Canton of Zug. Thereafter, I worked for ten years in the legal department of a global commodity company. In 2017, I founded Diedrichsen Advokatur Notariat.

Over the past 15+ years, I have developed a vast experience in providing Swiss and international legal advice. 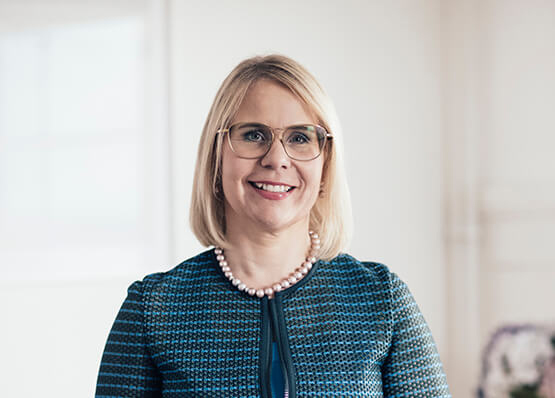 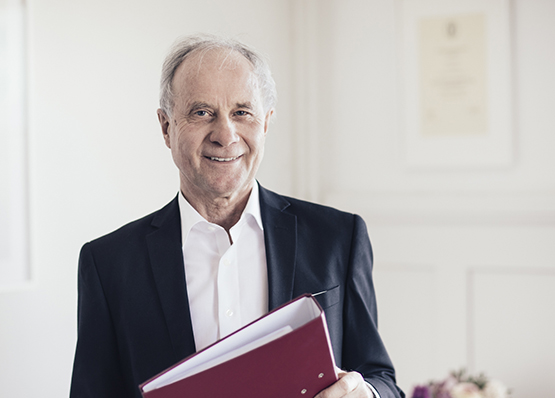 Growing up in Zug, Switzerland, I graduated from the University of Zurich in 1975. After being admitted to the bar in 1977, I worked as a legal assistant for the Cantonal Tax Administration of Zug and later for the Commercial Register and Bankruptcy Office of the Canton of Zug, which I headed from 1982 to 1986. In 1987, I founded KOCH ADVOKATUR NOTARIAT which focuses on notarial services and corporate law.

My client portfolio ranges from local SMEs to  international companies, foundations and private individuals in Switzerland and abroad.

YOU CAN REACH US AT:

Our working languages are German and English.

MEMBER OF THE BAR

We are registered members of the Bar of the Canton of Zug.